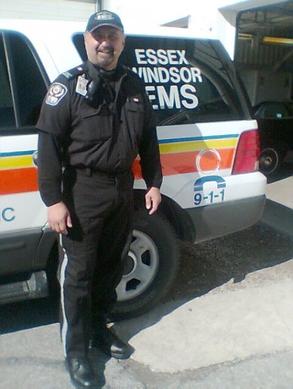 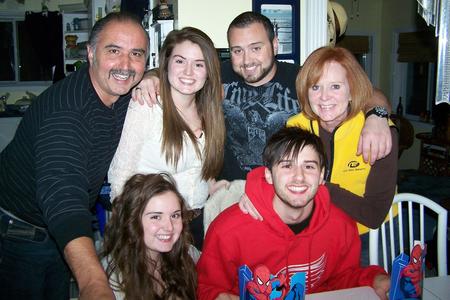 He was a great man who displayed honour, courage, dedication, compassion and humility. He considered serving his community and fellow emergency responders as a privilege of the highest order. As a tribute to Bill, the Bill Macri Memorial Scholarship has been instituted at St. Clair College to support a student in need who is in the Paramedic Program.

Bill Macri began his inspiring career as a paramedic in 1981 post graduation from the Paramedic program (EMCA) at St. Clair College of Applied Arts and Science. Bill ushered in the era of defribrillation and initiation of base hospitals, and with that the advancement of skills and education opportunites for the paramedic, something he was passionate about. He involved himself in every aspect of his profession. He held positions at base hopsital since its inception, as well as with the union, in management, precepting new employees and students, as a trainer for first aid, CPR, MTC radio operations, defensive driving and sat on the Collision Reconstruction/Assessment Team for Emergency Responders. He spent his recent years as the BLS coordinator for Essex and Chatham/Kent and worked full time for EWEMS based in Belle River. 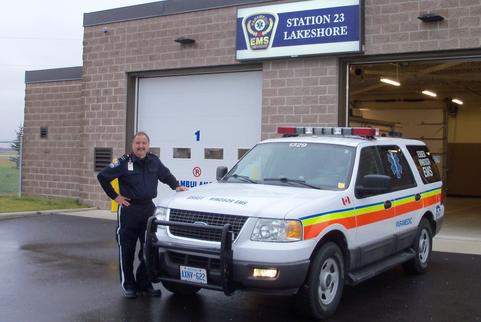 Bill truly loved being a paramedic. He respected the work, the people and most of all the patients and families entrusted to his care. Through this he earned the respected of his EMS brothers and sisters and indeed all that he came into contact with. His humility and compassion for others drove him to be the best that he could be. His smile and sense of humor eased the tension of many a shift. Bill was awarded the Governor General's EMS Exemplary Service medal in 2009. Bill's career ended in July 2013 when his valiant battle with cancer ended and took his life. He continued to work in the cars for SWORBHP until shortly before his passing.